You are here: Home / News / Images / Image from page 533 of “A history of the game birds, wild-fowl and shore birds of Massachusetts and adjacent states… with observations on their…recent decrease in numbers; also the means for conserving those still in existence” (1912)

Image from page 533 of “A history of the game birds, wild-fowl and shore birds of Massachusetts and adjacent states… with observations on their…recent decrease in numbers; also the means for conserving those still in existence” (1912) 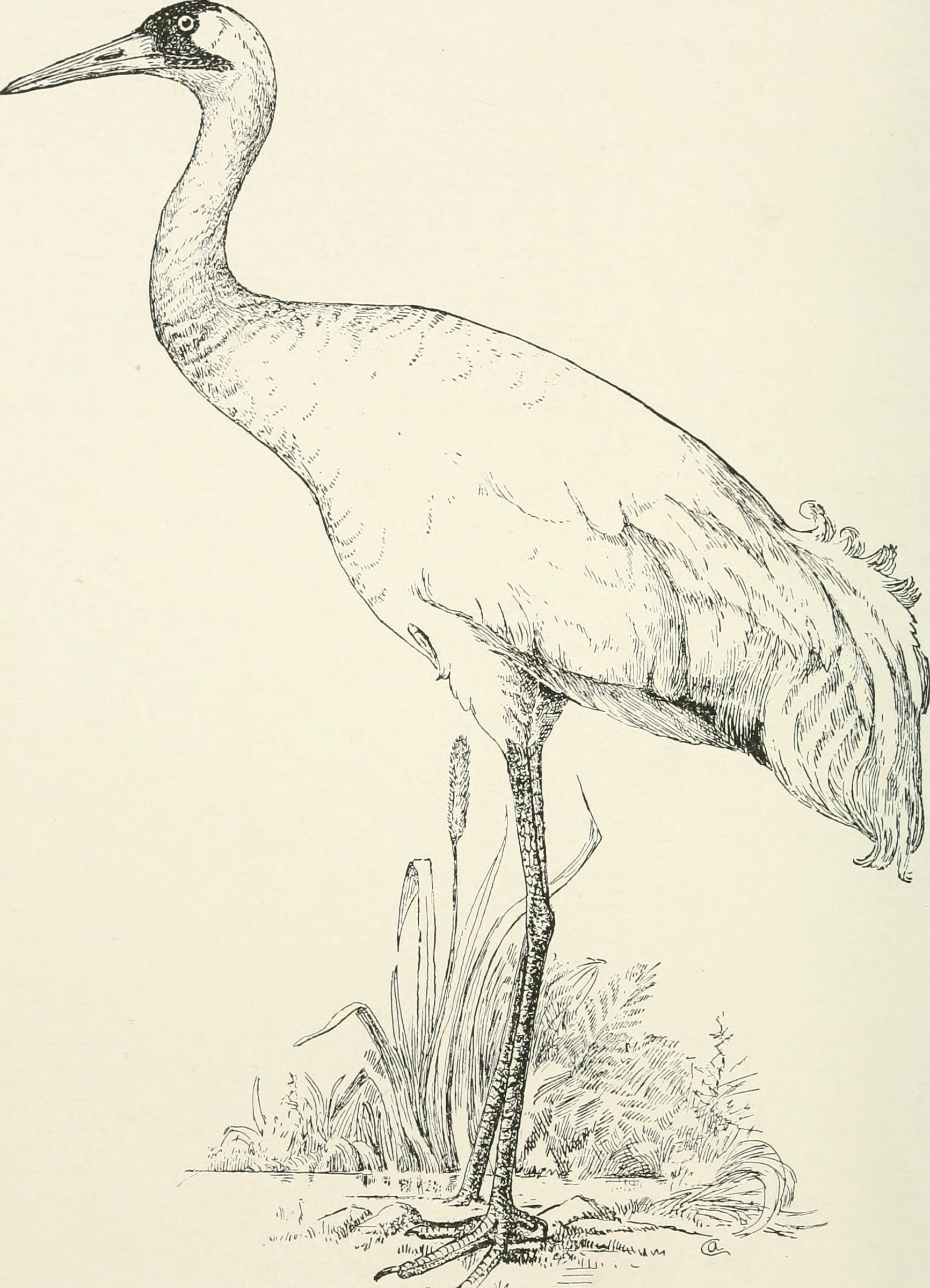 Text Appearing Before Image:
e sky in theirexalted and unswerving flight, sweeping along at a speedexceeding that of the fastest express train, traversing a conti-nent on the wings of the wind, their long lines glistening likesilver in the bright sunlight, they present the grandest andmost impressive spectacle in bird life to be found on this con-tinent. When at last they find their haven of rest they swingin wide, majestic circuits, spying out their landfall, until, theirspiral reconnoissance ended and their apprehensions quiteallayed, they sail gently down to the grateful waters, to rest,drink, bathe and feed at ease. Fifty years ago in the far west great flocks of these birds, aquarter of a mile in length, were seen massed like blankets ofsnow on the river banks. On the water they move lightlyand gracefully. Their long necks and great size, taken inconnection with the mirage effects, sometimes seen in theirhaunts, deceive the eye, until in the distance they present theappearance of a fleet of ships under sail.

Text Appearing After Image:
-5^5:^.1/^^ *^^*^^^ o^^P,, ((.?^. PLATE XXI. —WHOOPING CRANE. Once a migrant through New England, now extirpated and nearlyextinct. (From a drawmg by Annie E. Chase.) SPECIES EXTINCT OR EXTIRPATED. 477 The Trumpeter is well able to protect itself and its youngfrom the smaller prowlers, for it can deliver a terrible blowwith its powerful wing. Although it lays five to seven eggs,some mortality must overtake the young, for comparativelyfew young birds of the year are seen in the fall flights. TheBald Eagle sometimes surprises it in flight, and, hurtling fromabove, strikes it to the earth; otherwise it seems to have fewnatural enemies powerful and swift enough to destroy it. Little is known definitely about the food of the Trumpeter.Dr. Hatch says that it feeds chiefly on vegetation, bothaquatic and terrestrial. It feeds like all Swans, by immersingits head and neck and taking its food from the bottom. Itsfood consists largely of water plants, but it also takes shell-fish and crustac

Karoo Space is the leading website on the Karoo, South Africa's Heartland. … END_OF_DOCUMENT_TOKEN_TO_BE_REPLACED

CDK Security is based in the Karoo town of Cradock. We deliver security … END_OF_DOCUMENT_TOKEN_TO_BE_REPLACED

This business is 100% owned by me as the black woman, it is trading genral … END_OF_DOCUMENT_TOKEN_TO_BE_REPLACED

Cathy's Guesthouse is situated in central Cradock near to local shops, … END_OF_DOCUMENT_TOKEN_TO_BE_REPLACED

The gracious Victorian-style homestead, Heritage House, is situated in a … END_OF_DOCUMENT_TOKEN_TO_BE_REPLACED

Pophuis is a fully equipped house situated in Cradock, ideal for a large … END_OF_DOCUMENT_TOKEN_TO_BE_REPLACED

Albert House is a beautiful early Victorian Manor House, set in a large and … END_OF_DOCUMENT_TOKEN_TO_BE_REPLACED